Aggregate of 0 wickets at an average of n/a runs per wicket, a strike rate of n/a balls/wicket and an economy rate of 4.50 runs/over 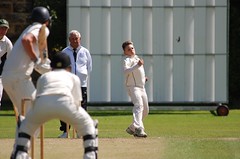 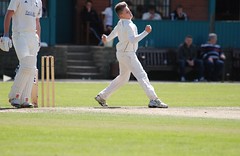 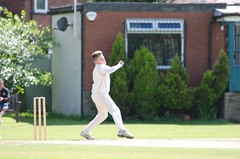 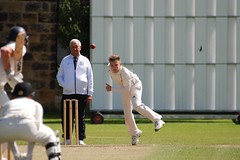 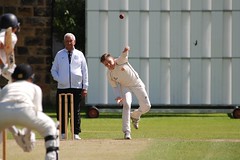 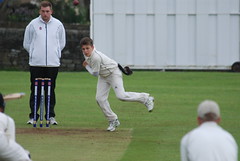 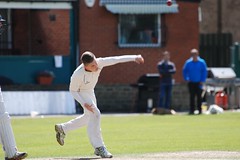 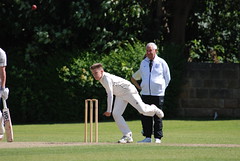 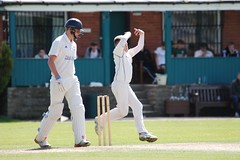